Managing Amplification and dispersion in the network

Amplification boosts the signal in the transceiver so that it can overcome the attenuation, i e it increases the distance over which the data between two sites can be transmitted 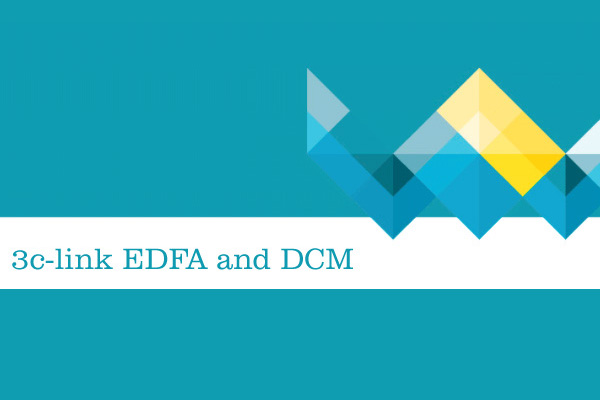 For long distance, Amplification is very important for building long distance Fiber Network. here is 3C-LINK introduce how to use Booster-EDFA, Pre-EDFA and Line-EDFA. Amplification boosts the signal in the transceiver so that it can overcome the attenuation, i.e. it increases the distance over which the data between two sites can be transmitted. One of the major criteria for an embedded network to work is that the power budget in the optical transceiver is strong enough to overcome the losses through the dark fiber, patch panels and connectors, and xWDM multiplexers. If it is, then you can span the whole optical link with the transceiver alone, and you can begin connecting the WDM network. But as data rates increase, transceiver power budget and/or dispersion tolerance tend to decrease in many cases, potentially requiring amplification.

Choosing the right amplification for your optical network link

There are various methods for amplification but we’ll focus on the EDFA (erbium doped fiber amplifier) approach. In this approach, a pump laser brings the electrons up to a higher energy level, “boosting” the signal in the network. If you need to amplify the signal to create your link, there are three EDFA approaches.

Booster amplification. In this approach, you boost the signal as it leaves the transmission site. This approach overcomes situations where transceiver output powers may vary, or where some might have particularly low output power to start with. Boosting the signals and using a VOA (variable optical attenuator) normalizes the signals to a higher and consistent level. The VOA brings all the signals to the same level. The best way to think about it is if you were able to increase the size of the fuel tank in your car, so that you could reach a distant destination without stopping to refuel on the way.

Pre-amplifier. A pre-amplifier amplifies the signal just before it enters the receiver.

Optical Signal to Noise Ratio (OSNR). The number of in-line amplifiers is usually limited because of the effect the OSNR has on the signal. However, an amplifier also generates noise as well. So it’s not just amplifying the signal – it amplifies the noise, too, and to keep signal integrity, the signal must still be recognizable after amplification. The OSNR, then, must still be within tolerance. The OSNR compares the level of a desired signal to the level of background noise. It is defined as the ratio of signal power to noise power, often expressed in decibels. A ratio higher than 1:1 (greater than 0 dB) indicates more signal than noise.

Another challenge when creating a WDM network is to take into account what is referred to as the chromatic dispersion. As a signal travels down a fiber, the signal spreads out, or disperses. As the signal disperses, it weakens. Imagine shining a light against a wall and walking backwards; the signal becomes fuzzy round the edges and loses its sharpness. In an optical fiber network, the dispersion effect means that the wavelengths arrive at their destination at slightly different times to one another.

All light begins to disperse as soon as it leaves its source, and the same is true for the light in an optical network. In addition to distance from the source, dispersion is also affected by laser quality, fiber quality, and bit rate. Amplifying a dispersed signal makes it stronger, but not sharper. So, to address this and maximize network capacity, you will need to use a dispersion compensation module before the signal reaches the receiver. This is generally another fiber that has negative dispersion compensation values, effectively neutralizing the fiber’s dispersion effect on the signals.

Explaining this article to a non-technical person:

In fiber optic transmissions that use wavelength division multiplexing, two phenomena must be taken into account to support fast data transmission over long distances. The first, amplification, allows an optical signal to travel farther between endpoints without the need to first convert it to an electrical signal. A good way to do this is through an erbium doped fiber amplifier, or EFDA. This device uses a short length of optical fiber doped with the rare-earth element erbium.

The second phenomenon, dispersion, is the spreading of light pulses as they travel down a fiber. Tightly packed pulses (high data rates) disperse too much, resulting in loss of information. Both amplification and dispersion need to be compensated for (amplifying a dispersed signal makes it stronger, but not sharper) by using a dispersion compensation module. 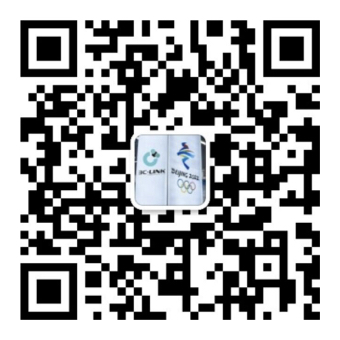